The protests began on the 28th of March after Iranian regime’s remark on keep denying of Ahwazi Arabs existence. This started with an advertisement where a child was placing dolls wearing traditional dress on “Iran’s map” to represent each ethnic group within current Iran but for Ahwaz region they placed two dolls which they were representing Lor ethnicity but no Ahwazi Arab doll.

The list of people who are in prison is getting longer and longer. Wasam Sawari 19 years old was arrested last night’s protests in Kian Pars (Khaldieh). Mansour Tamimi from Kout Abdollah who was arrested by the security forces. 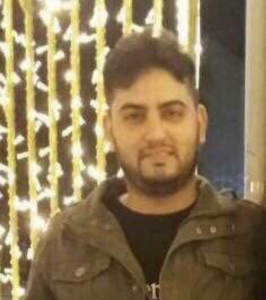 Salman Abyat was arrested in the first day of the protests, poet from Hamidiyeh. 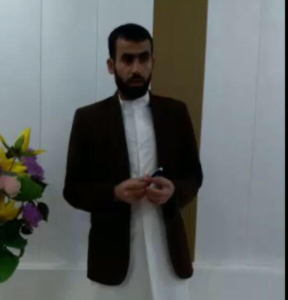 Our sources added, “Khaled Mahawi”, “Mohammad baitsayah” were arrested from Akher Asfalt suburb. The names of two women, Ayesha Nisi and Khadijeh Nisi are also among the detainees. Also, Saad Nawaseri, Mohammad Jalil and Assad Nawaseri from Kout Abdullah, who was wounded by the Iranian armed forces.

The protesters, with the slogan ” Ahwaz belongs to us and no one can take it from us” protested against what discriminatory policies and Iran’s regime’s actions to change the demographic structure of the region for the benefit of the emigrants and marginalization the Arab people.

We demand international community to act now on crimes against Ahwazi Arabs and other non-Persian nations such as Kurds, Turks and Baloch and Turkmen.