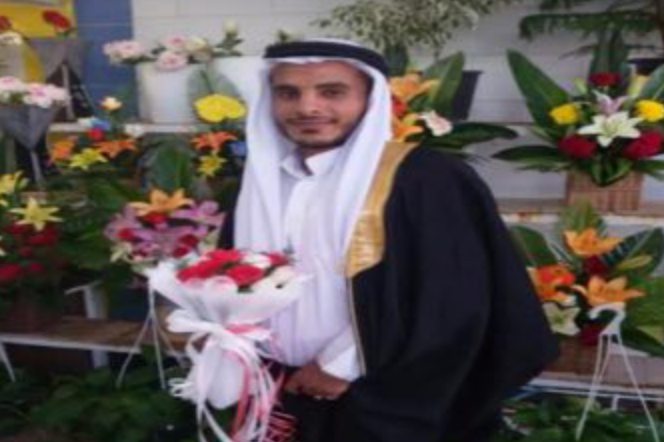 The following Ahwazi Arabs were sentenced to death on charges of participating in armed operations against security centers in Ahwaz.

The original case of these three individuals were filed in Branch 12 with Judge Jalilian, who confirmed their death sentence in the Revolutionary Court got approved by the Supreme Court last week. Interestingly those three individuals were denied of having any lawyer or legal advice during trial and their families are unaware of the legal process of the case.

The security and judicial authorities have accused these three people of attacking the Hamid checkpoint in 40 kilometers of Ahwaz and the 23rd militants in Kuye Mojahed in Ahwaz, which occurred in May 2017. Adnan Hardani, 29 a resident of Malashie in the southwest of Ahwaz, is also one of the defendants killed by the security forces in a raid. The below image is Adnan Hardani. 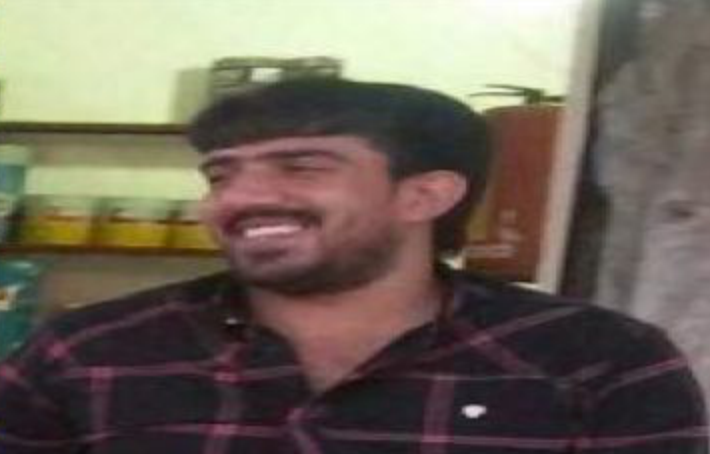 Currently, two defendants of this case are Ali Khaserji, and Hossein Silawi, in ​​Shiyan prison (Ahwaz Central Prison), forbidden to meet with family and even contact with their families. During and after the arrest. The below image is Ali Khaserji.