The murderous regime of Iran killed another Ahwazi activist named Hatam Maramazi. Hatam was only 20 years old, young Ahwazi from city of Khafajiya. 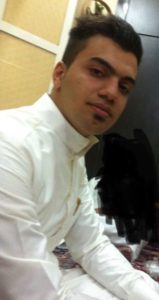 During the period of detention, the authorities practiced the most brutal torture against Hatam until he died. The authorities informed Hatam’s family that they would bury his body in an unknown location and warned them not to hold a funeral.

There are many other similar cases, just in March Iranian Intelligence Agency murdered an Ahwazi prisoner Ali Sawari under brutal torture. 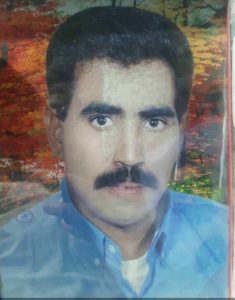 Bear in mind that It is normal in Ahwaz to get arrested for;

It is noteworthy that the authorities of the Iranian regime assassinated hundreds of Ahwazi prisoners in its dark prisons, despite repeated appeals to activists and organizations from international organizations to intervene to prevent the crimes of the occupation state.

The situation is always being like that where Ahwazi Arab are counted as second citizen in their own land, but not only that, because of Iranian beliefs of their race “Aryan race” they see themselves superior to other races in Iran and around the world.