Political prisoner Ahmad Kaabi has been abused by the prison officials for six and a half years while having illnesses in the spine in Kerman Prison.

Ahmad Kaabi son of Rahim, single, born in 1989, from Ahmadabad district of Sus (Shush). He is one of the civil activists in Ahwaz who was arrested during one of the largest protests in 2011. He was immediately transferred to the Intelligence of the Islamic Republic of Iran prison (also known as Vezarat-e Ettela’at Jomhuri-ye Eslami-ye Iran) on charges of acting against the system. This political prisoner in the Intelligence prison was subjected to the most severe torture ever suffered. The obvious examples of these torture, Severe rubbing of a number of spinal vertebrae, a lumbar spine and malnutrition, which he faces with severe pain.

After serving three months of torture, the Intelligence of the Islamic Republic of Iran decided to transfer Ahmad to a prison in Ahwaz. He was sentenced to 15 years in prison and sentenced. In the last week after a lot of follow-up by Ahmed Kaabi’s family, he was finally allowed to receive 15 days sick leave after six and a half years, but the justice judge imprisoned and reduced his 15 days to 10 days. 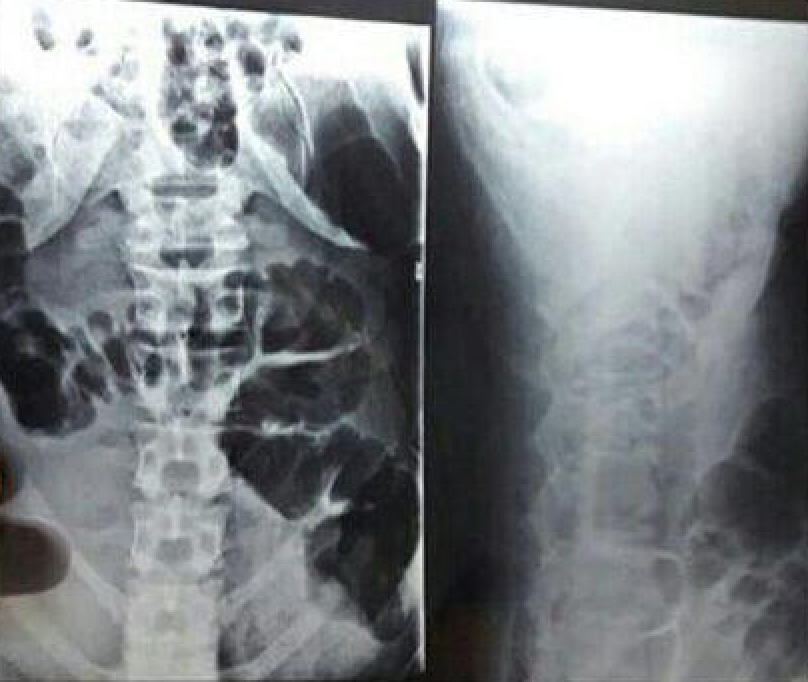 During his sick leave, the doctor prescribed a course of treatment for Ahmad, but Kerman prison authorities returned him to jail, and could not complete his treatment period completely. He also faced numerous harassments at the same time. Also, in Kerman Prison, on the orders of the authorities, Ahmed Kaabi was transferred to the prisoners’ custody of the psychiatric and methadone patients, with the permission of the prison authorities, measures are being taken against him by some of the inmates of perilous crimes.

The Story Behind Abolfazl Village